There is no end for technology unless the sun rises in the west. In the booming world of technology, one could find ample of softwares & apps for each and every arena in existence. This being the reality, we lead a smooth and robotic life where everything is computerized. Software as a Service shortly called SaaS is a boon to the tech users, as its highly cost & time efficient. SaaS has spread like SARS over the decades, but the output being a productive one

Business is nowhere in existence without technical flavour being added to it in the modern era. We fall under the sky. But, technology falls under the cloud. The cloud computing with the three main elements viz, SaaS, IaaS (Infrastructure as a Service) and PaaS (Platform as a Service) rule the technological realm. Out of these, SaaS is something which is quite affordable and endurable for the purpose of business. The cloud is a rapid growth in the arena of information & technology and the business milieu. It has wholly replaced the conventional mode of using software applications in the recent years. Users tend to have more liking towards cloud service than the on-premises(conventional) software as the former reduces the workload, saves time & money which the latter doesn’t. The on-premises service is where a user needs to spend time and money for hardware & software installation, upgrading, licensing and what not? A smart business will always stick to something that offers time and cost efficiency. SaaS is one such. You don’t need to worry about the software purchase or upgradation or installation or anything for that matter. All you need is a proper internet connection. With this, one can make use of the software anytime anywhere. The host of the software will be a third-party member sitting in a remote area, who will be responsible for A-Z in that software. Without installation, you can just login to the web browser and make use of the software. Our day-to-day usage of SaaS includes WhatsApp, Instagram, Facebook, even our emails.

There can be a possible question - don’t IaaS and PaaS provide this much benefit as SaaS? The answer is Yes, but comparatively to a lesser extent. IaaS can be known as half cooked where applications, data, middleware, OS (Operating System) and runtime are managed by us and the rest (virtualization, networking, storage and servers) would be managed by the third – party (host). These hosts would be cloud engineers at various levels. PaaS is almost cooked by the host, we only manage data and applications. Software/app developers are best known for PaaS usage. The last on the track yet, the most used is SaaS which is fully cooked by the host. We don’t have any part to play in it. It’s just like ready to serve and we are going to relish it. SaaS has been availed worldwide due to its affordability and productivity.

To use a GPS tracking system from your smartphone is smart. It’s even smarter to track the concerned person/vehicle from your web app. The credit behind this smarter success goes to SaaS. The GPS tracking when provided by means of Software as a Service obliges as a boon to the users. The host would be a third-party vendor for this tracking system and hence there would not be any bothering upon initiating this application. Users can operate this tracking system anytime anywhere on their PC as well as mobile phone. The usage of the mobile app can be related to WhatsApp; the web app to WhatsApp Web which runs on a web browser.

Pros of the SaaS GPS tracking

SaaS offers comfort and security; so, does the GPS tracking system under it. Major perks and benefits of this feature are highlighted below:

Why Fleet Management Solutions Are A Boon for Transport Vendors?

Want to Reduce Transport Cost Per Employee? Look No Further!

How can we prevent child bullying at school?

How GPS Technology Is Transforming Our Lives?

Is Vehicle Downtime Cutting into Your Profits?

Why Fleet Management is Important for Logistics Industry?

Geofencing and Its Benefits for Fleet Management

A Peek Into TRAKOM Parents' App

Why an Advanced Fleet Management Solution is the Shortest Route to Cutting Operational Costs?

How to achieve high customer satisfaction with field staff tracker 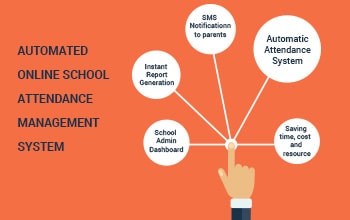 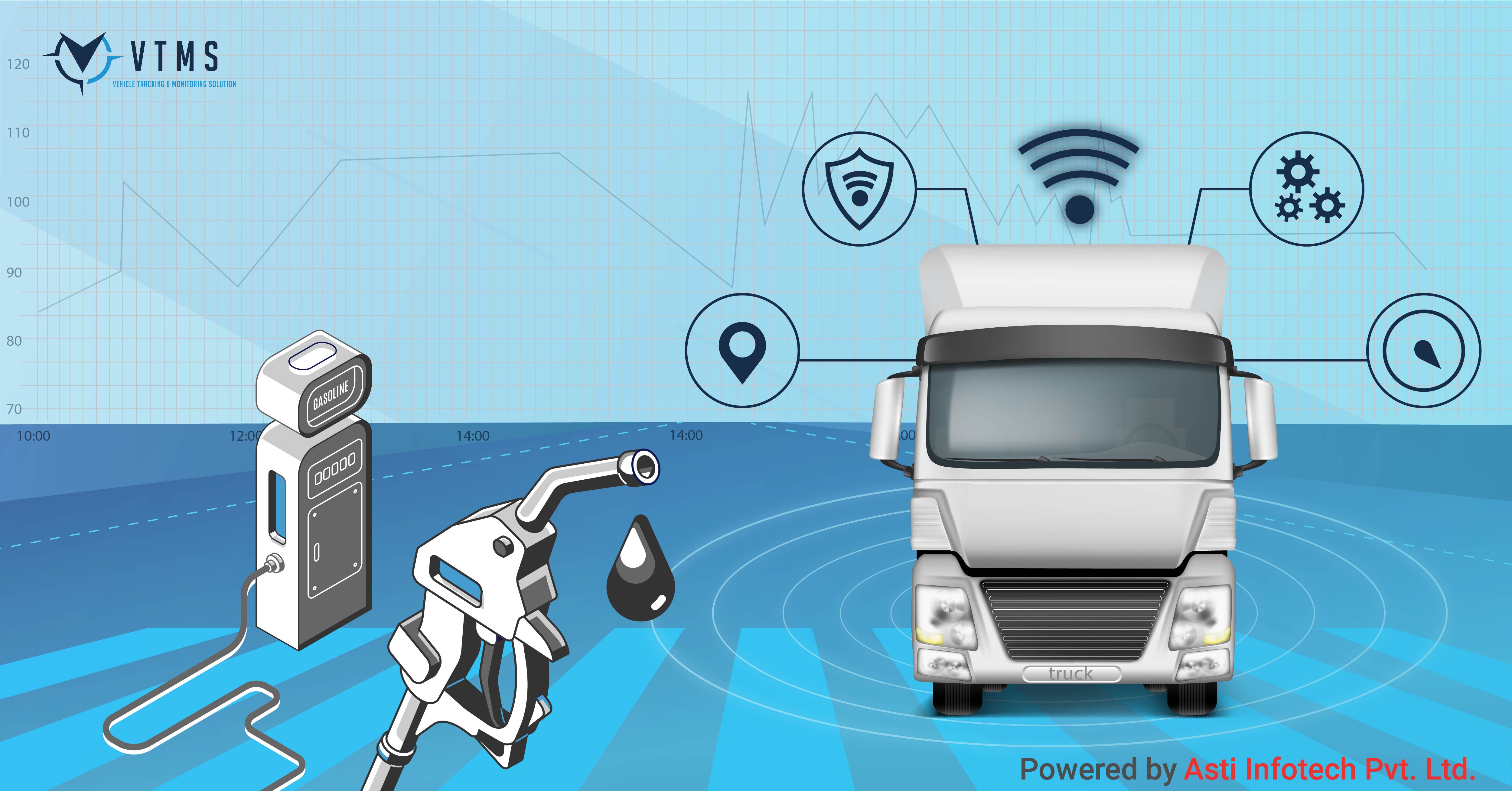 3 Ways to Save Fuel with New Age Vehicle Tracking Solutions 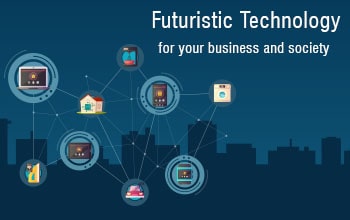 The Role of Technology in Improving School Safety 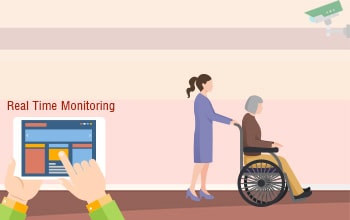 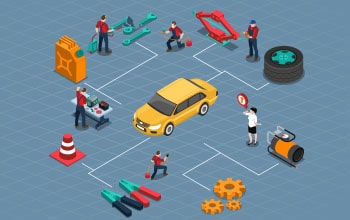 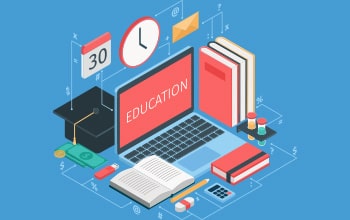 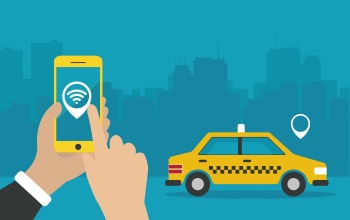 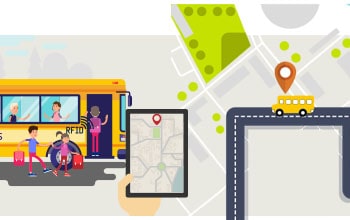 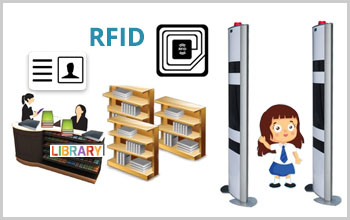 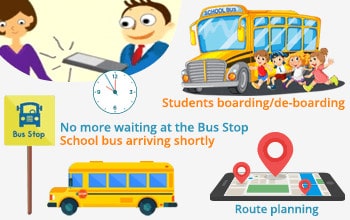 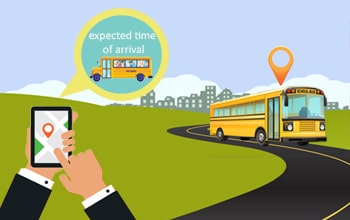 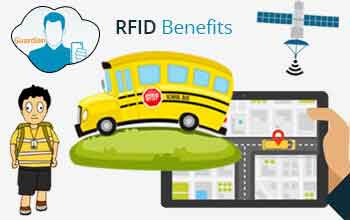 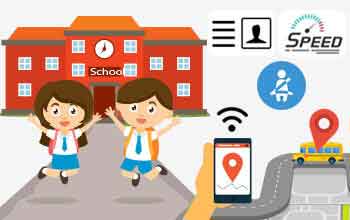 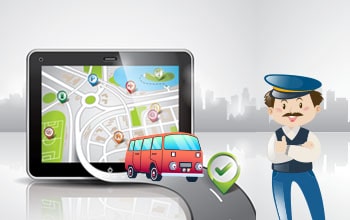 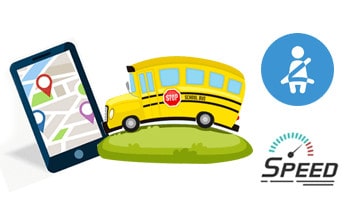 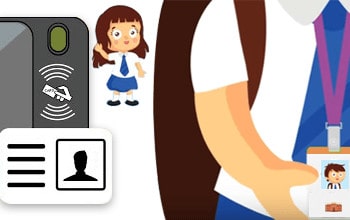